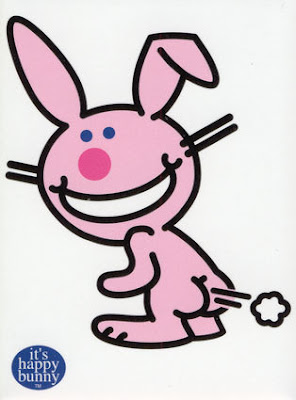 Today I want to talk about a personal subject matter. Something that makes babies feel relief, kids laugh, and adults embarrassed.

Yup, you guessed it, I'm talking about farts.

My mom will probably be mad that I just typed the word "farts" because we were not allowed to say that word growing up. Instead we called it a "bream". Hahahahaha, funny, right? I always assumed the word was Gaelic for f--t because my Dad came from Ireland and sometimes used his Gaelic instead of English ("Please pass the bainne (pronounced ban-ya, meaning milk), "Feed the huss" (that is not the actual spelling, just how it sounds, meaning Be Quiet), etc.

But when I asked my parents about the origin of the word bream as an adult, they had no clue where it came from. Apparently my parents made up the word so we wouldn't say f--t!

Which leads me to the present day.

When John-Paul was little and he would pas gas, we would make him say "Excuse me" (because we are perfect parents after all!) which sounded like "Scuse me".

When he realized he could pass gas in the form of a burp or a bream, he started saying "Scuse me, mouth" or "Scuse me, bum". And that led to him thinking that burps and breams were called "scuses". All of the other children followed suit and the name has stuck.

I think it's pretty cute, even for such a disgusting deed! When I was talking to my friend Laura recently, she told me that they used the words "Toot" and "Boofah"......which led us to thinking about how everyone else refers to passing gas.

So let loose (pun intended!) and tell me what you call them!!
"Thunk" by Colleen