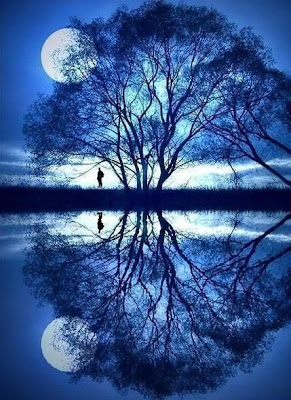 On Tuesday night, the Catholic high school my husband teaches at had a fund raiser dinner at a local restaurant. He was working until 5:30 pm, so we decided I would bring the kids to the restaurant and get a table until he showed up.

Usually when we go to a restaurant with all the little ones, they are very well-behaved because: A) It's a rare treat
2) They get to eat junk/fried food and
C) We remind them over and over again that we are out in public, and they need to behave accordingly.

Well, they were awful from the moment we walked in the restaurant.
Maggie ran off in the opposite direction and the boys started fighting over seats. Mind you, I was by myself with the kids, and a TON of faculty & students from the high school were there to contribute to the fund raiser.
Once we were all seated, the boys started to make the light fixture swing and used their silverware like drumsticks on the table. Maggie literally started climbing the walls and whining about how hungry she was. I was so frazzled by their behavior and also REALLY embarrassed because we knew so many people around. Phil got there 10 minutes later (but it felt like hours) and was also shocked by their actions. We scolded, threatened and punished. And things calmed down a bit, but we told them we wouldn't be taking them out to eat any time soon.

When we got them home, showered, and to bed, we turned on the news and discovered that it was a full moon. Welp, that explains it. My kids are werewolves.

But seriously, my friend (and preschool teacher) has told me in the past that the preschool kids get extra rambunctious during the full moon. I thought she was a little nuts for thinking that way, but since then, I have seen her infinite wisdom.

What is it about the full moon and the crazy it brings out in kids? Have any of you noticed this phenomena? Or maybe I'm just trying to find an excuse for their otherwise inexcusable behavior. Help!
"Thunk" by Colleen