You guys, it's time for the Sheenazing Blogger Awards voting to begin over at Bonnie's! 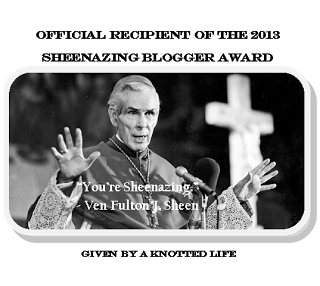 Thank you to my husband readers who nominated me, I love you!
Please go vote here.

A picture from the March for Life: 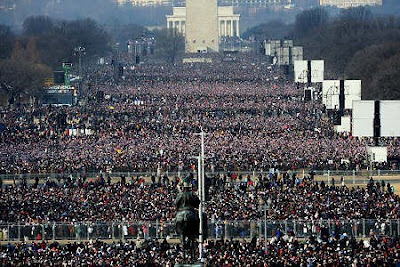 Oh yeah, now I see that there were not enough people there to make a news story.
Sigh.

Downton Abbey.
Ergh.
I'm assuming I can write about it now because everybody and their mother watches it on the night it airs.  Except moi since I can't keep my eyes propped open after 8:30 and so by the time I watched it (the next night) I had successfully sidestepped multiple blog posts and told everyone at work to Fermez les Bouches so that I could be surprised.

Of course, since there was so much hullabaloo about this episode  I knew something bad had to happen, and Phil and I watched it guessing who would die.  For the record, he was right and I was wrong, which is a rare occurrence ;)

Why get rid of this sweetness? 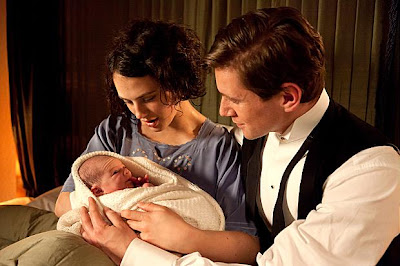 Why didn't the Dowager Countess stop it?

I guess she doesn't have as much say as I thought.

I'm thinking that Branson will go back to Ireland and get put in jail and Mary and Matthew will raise the baby, whom they will name Sybil, because they are unable to have children of their own.  That's sounds about right, right?

Hope your Tuesday is less bits and more tid!