7QT The End of May...Don't Let June Hit Ya on the Way Out

Let's sum up the last two weeks of May, which has been CRAZY busy, as usual.  It seems like a dark cloud was hanging over my head this month (car accident, court date, illness, teeth issues) and I haven't felt like recapping here.  It's not you, it's May.  But let's focus on the mostly good, mostly important things that have been going on at Casa Martin...

Mother's Day was a rainy, yucky day so I didn't get my annual outdoor photo of the kids.  But!  It was the first Mother's Day that they all chipped in and bought me an actual present.  They got me my favorite perfume since I had run out.  We all went out to breakfast and later I shopped at Marshall's all by myself, it was lovely.

Phil and I were able to sneak away to Boston for a 24 hour anniversary getaway. On the days leading up to it, Phil was sounding very stuffy and I kept asking him if he was getting sick.  I'm a complete germaphobe and I didn't want to risk catching anything from him.  Not wanting to postpone the planned getaway, he kept saying he felt fine, that it was just allergies.  So we went to Boston and had a great time.  He finally got sick the next day.  Cough, cold, feeling lousy.  Instead of being sympathetic, I was just upset that he had exposed me to his germs.  (This is why I could never work in the medical field!)  Wouldn't you know it, I came down with the same thing on Tuesday.  I hate being sick!!  It means I can't workout and all I want to do is sleep.  What a waste of what could be productive days.  OK, I'm over it now.  Germs happen.  I can't get mad.  Do you hear that, future Colleen?  Let's focus on the happy times: 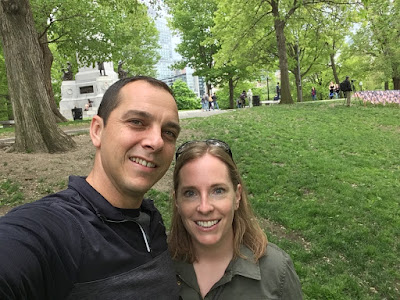 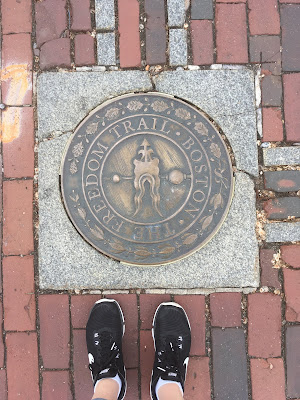 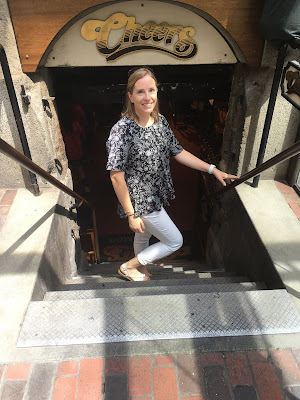 The elementary school kids competed in the annual Catholic Schools Track Meet, and did pretty well!  Andrew and Eamon ran well, and Maggie threw the softball like it was her day job (it's the kid equivalent of a shotput throw) which made me extra proud.  My family loves to tease me that I used to drive an hour to high school, drive an hour to the ferry with my track team, and take a boat ride over to Martha's Vineyard just to throw an 8 pound metal ball.  Then do it all in reverse to get home at the end of the day.  Worth it.  Team sports are so good for kids. 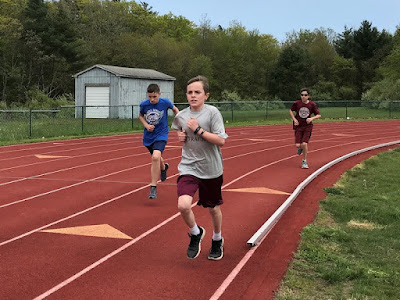 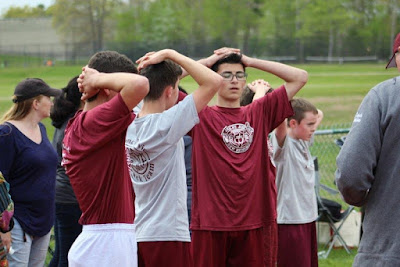 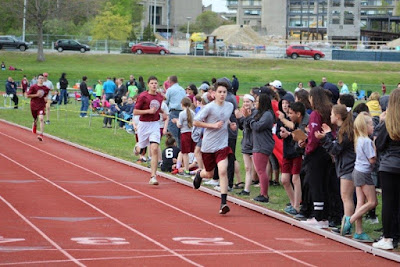 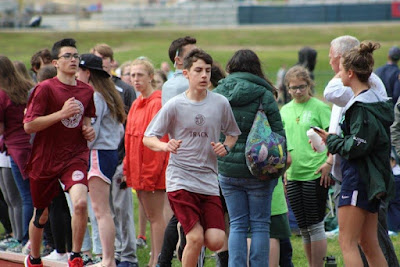 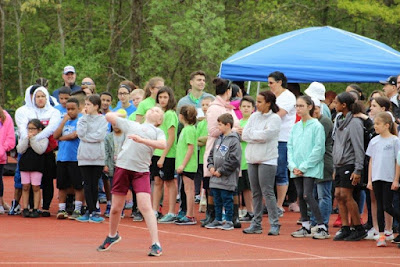 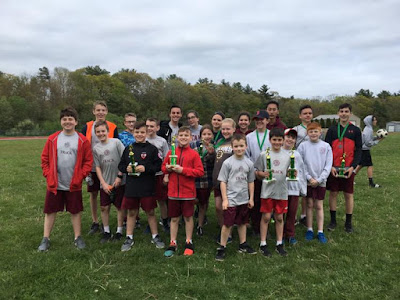 JP started his driving lessons.  He got his permit on his 16th birthday (the soonest you can in MA) and took the driving school classes, and now has to drive 12 hours with an instructor.  He has had two classes this week, so I let him drive with me and that will never happen again!  I lost three good years off of my life because he didn't slow down fast enough for my liking and unlike the instructor, my (imaginary) brake doesn't work!  We were both stressed out after the five minute drive and agreed Dad would continue to teach him.  Know thyself.

School events come out in full force in May.

First up was the crowning of Mary by the new First Communicants (Xander is bottom right, looking in the wrong direction):

We also had the National Junior Honer Society Induction.  Andrew is a current member and Eamon just got in with eight other 6th graders.

Next up was the Spring Concert/Art Show.  Maggie had a "six person solo" (we explained a solo is one person, but she insisted that's what her music teacher called it!) singing "This Is Me" from The Greatest Showman. 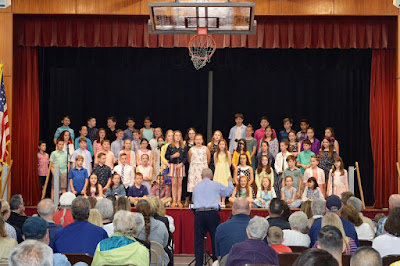 The middle school boys worked on their History Fair projects and high school students (and alumni) came to judge them.  JP did not judge his own brothers, don't fret!  It was all fair, and Andrew scored 1st place for 8th grade. 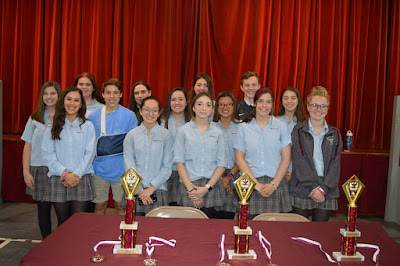 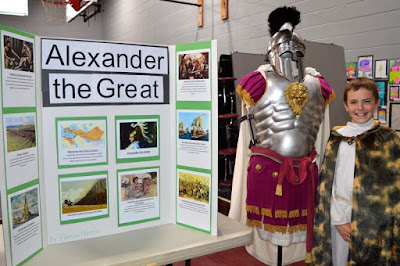 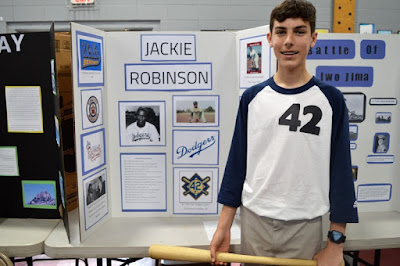 Now Eamon is working on his science final - basically a scaled down science fair project.  He is testing the strength of different bridges and built one so strong it ended up breaking the weight instead of the bridge.  If anyone knows a river that could use crossing, he's your man! 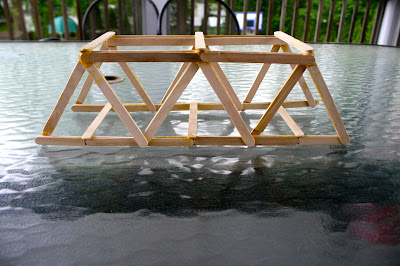 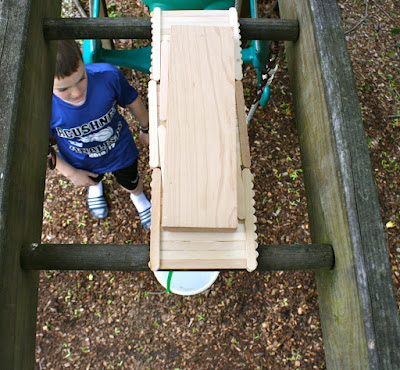 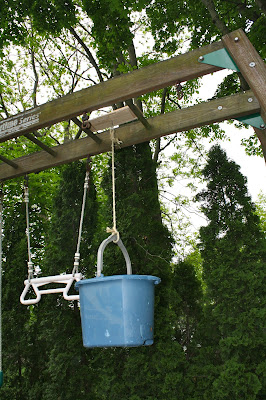 Then Andrew had his Eighth Grade Retreat and is on his class field trip to an amusement park today.  Lots of fun, bonding time for these kiddos who are set to attend a variety of high schools next year.  He said it's been a little emotional, knowing the kids are saying goodbye to classmates they've had since preschool.  The school only has one class per grade, so the kids are always together!  Andrew transferred to the school in 4th grade, so he's not a lifer, but he's made a few lifelong friends, I think.  Here's a little video of the class walking the halls for the last time.  Bittersweet for sure! 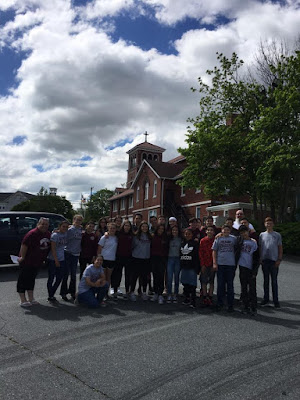 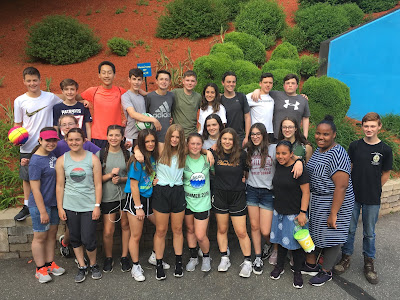 Did you know that when you turn 40, you contract Body Falling Apart Syndrome?  It's true!  Your metabolism slows down (that must be the reason I'm gaining weight and not the copious amounts of ice cream I ingest) and your body starts screaming for a 40 year maintenance check.  First my knee was bothering me for a week and I started thinking I needed surgery (germaphobes are often hypochondriacs, don't ya know!) but a week of rest actually healed it.  Then my jaw pain was the star of the show (has been since last summer and I'm ready for the new star to be cast) and my dental hygienist saw something that didn't look good when she cleaned my teeth.  I believe the word she used was "pus".  Shudder.  Shudder again.  So I had to come back in to see the dentist and got a consultation set up with the endodontist and a scrip for penicillin.  The penicillin actually helped a lot but my tooth story is far from over.  It will be a whole separate post one day, there is that much going on.

Memorial Day 2019.  We live on the parade route in our town, so some friends and family came over and we watched and cheered the veterans. 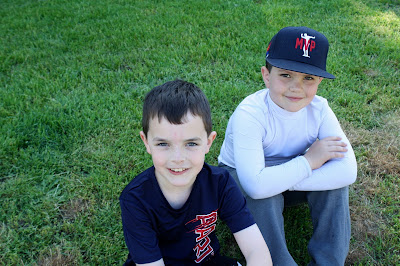 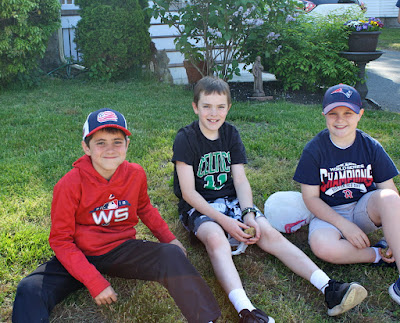 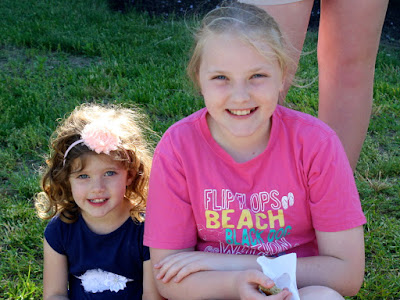 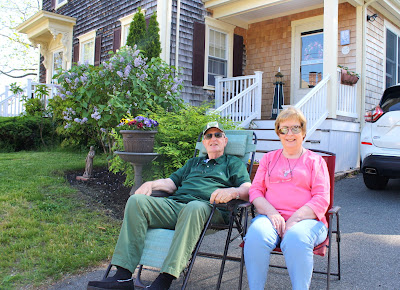 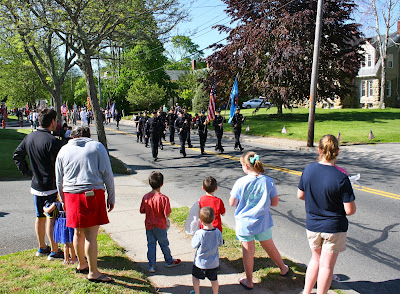 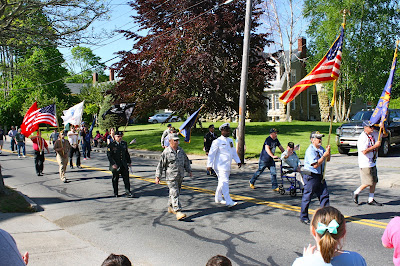 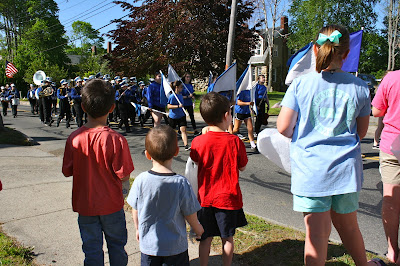 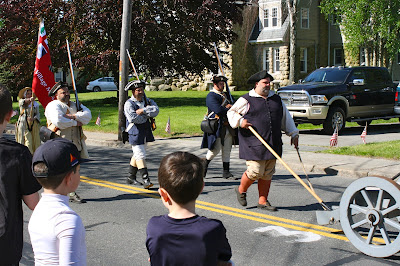 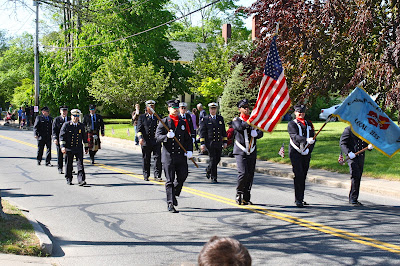 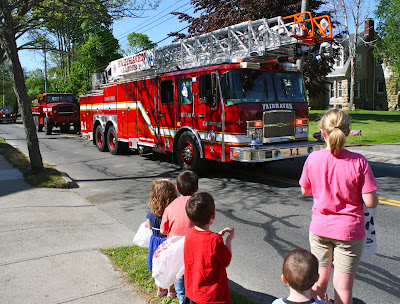 And that's a May wrap.  Here's hoping to a much less eventful June!  Go see Kelly for more quick takes :)
"Thunk" by Colleen 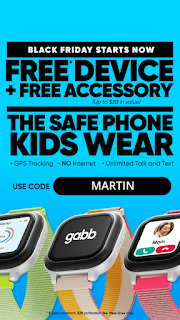