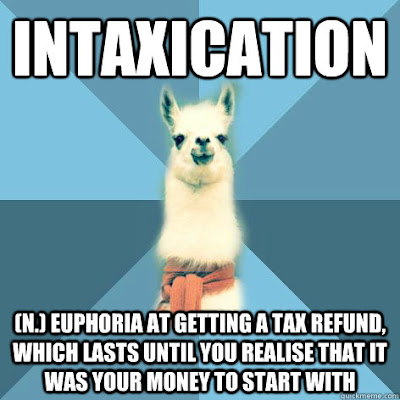 It's the last day of January!!  That means it's time to start your taxes!  Woo-hoo!!  I love using TaxAct to file our taxes.  It's easy and cheap and stress-free.  I used to do taxes for a living, and they're not scary to do yourself, unless you're self-employed, then you should go see a professional.  But if you're just dealing with W2s, it's fun and simple.  Try it and see :)

This week was Catholic School's Week, which meant a lot of dressing down and thanking God for the normal uniform routine.  Picking clothes out is stressful!  Maggie's hair for crazy hair day was my fave look of the week: 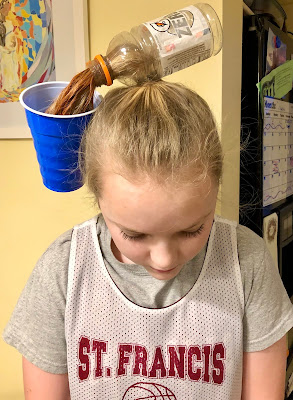 Thank you Google for that idea!

I had a Parent Teacher Conference with Brendan's preschool teacher, and it was as adorable as you would imagine.  She is so sweet, and sang Brendan's praises, saying "You would never know he was the youngest in the class!  He listens so well!  He is friends with everybody!  Everybody just loves him and even the teachers next year are fighting over who gets him in their class."  I mean, c'mon.  That little boy is a dreamboat and I just want to freeze time for him.

I can't emphasize enough how HARD he was as a baby for me, and how EASY he is as a toddler.  Just giving hope to strugglin' mamas of difficult babies...hang in there!

Kobe Bryant's death, alongside his daughter Gianna, really struck me hard.  I'm not even sure why, except that I feel such empathy for his wife, Vanessa.  To lose your daughter and your husband at once?  Unthinkable pain.  And I'm not forgetting about the poor families left behind who also had their loved ones on the same helicopter.  Just devastating.

Kobe's death, and seemingly great relationships with his daughters, has inspired a #girldad movement on social media.  The photos are so sweet!  Here's a few of my favorite photos of Phil with Maggie through the years... 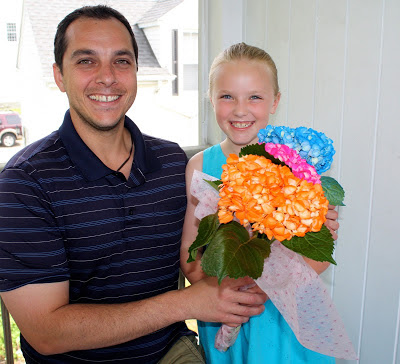 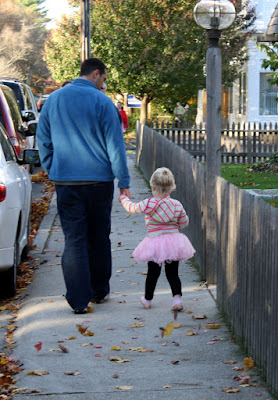 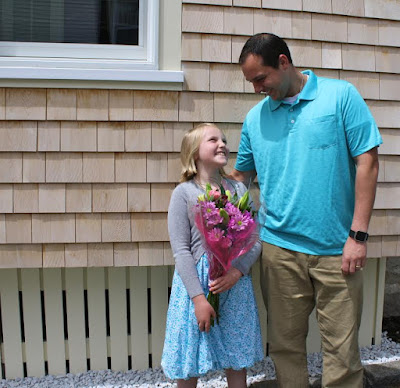 Some photos from the March for Life... 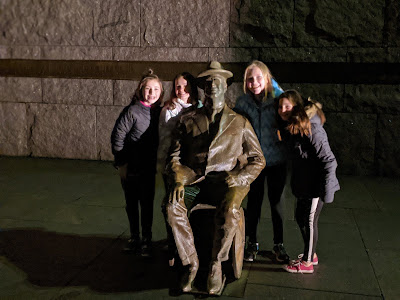 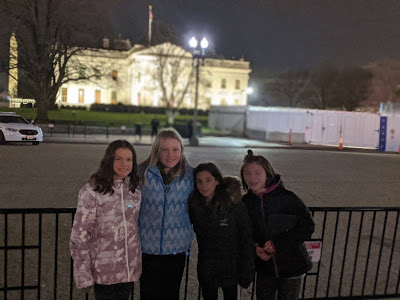 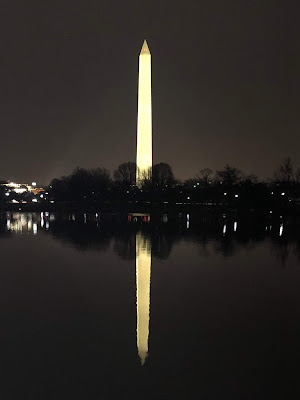 Last but not least (as it's been the talk of our house for months), the science fair projects were due this week.  Eamon tested how temperature affects magnetic ability.  I told him to title the project:

"What's More Attractive?  Being Hot or Being Cool?"

But he wasn't having it. 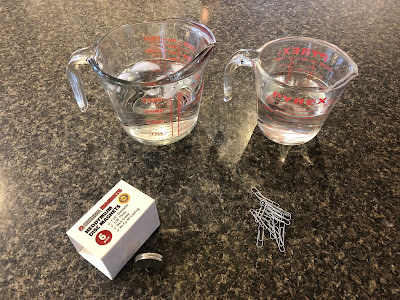 It was a simple, no mess, cheap science project to do, so he gets brownie points for that.

Have a wonderful SUPERBOWL weekend everybody!!  It's so weird that the Pats aren't in it, but I'm looking forward to the food!  Gonna attempt this and Xander requested Superbowl Sundaes too.  Happy to oblige!
"Thunk" by Colleen